Get fresh music recommendations delivered to your inbox every Friday.
We've updated our Terms of Use. You can review the changes here.

Somewhere Between the End and Now 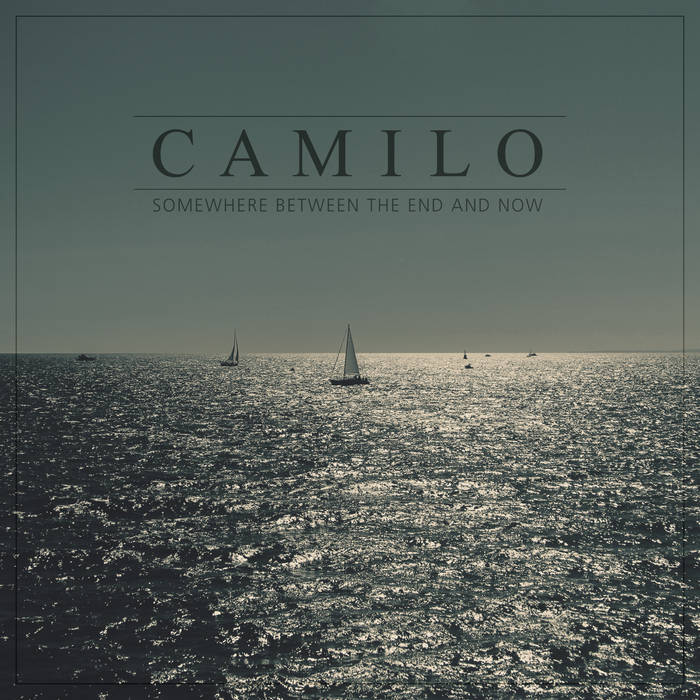 Recorded over the course of 18 months CAMILO looked to create a much more refined, heavier and deeper sound that has lead them to 'Somewhere Between the End and Now'. Released on October 19th 2018, the EP consists of 3 prominent tracks set in line with the bands personal and collective life experiences over this period of time. We hope you enjoy the music.

CAMILO initially formed with the aim to continue the performance, dreams and most importantly, enjoyment from previous musical efforts. Having continually struggled to get the wheels turning after their self produced/released EP I (2015) in and following single 'At This Moment' (2016) the band now feel SBTEAN could regretfully be their last for a while.

Bandcamp Daily  your guide to the world of Bandcamp